Six thieves wearing police uniforms entered the compound, drove directly to the radio room, tied up the staff, then proceeded to the armory. They took 43 H&K G36 rifles, 26 9mm pistols plus bulletproof vests and grenades. The guards offered no resistance. The State Attorney General's office has arrested the guards.
Posted by Turk Turon at 11:42 AM 5 comments:

He plunged off a cliff. 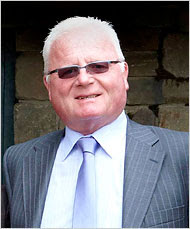 Hitting A Bullet With A Bullet

About 2 minutes in, he does it:

High-schooler Ashley Flinn kicks a field goal and two point-afters to help her school's football team to a 17-10 win over their rivals from Dakota, Michigan.

The Uranian Phalanstery Is Being Evicted! 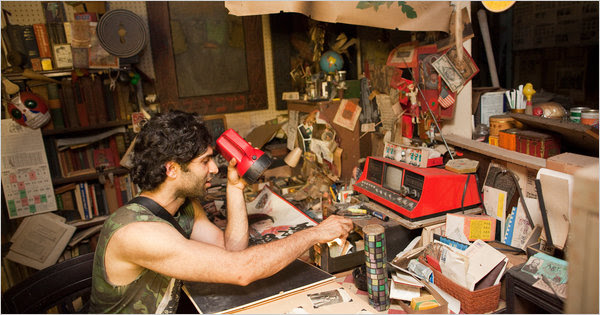 Richard Tyler was born in Lansing, Michigan April 1st, 1926. He was the only child to an Artist Father and Mystic Mother. "Richard thought that life was a joke" Dorothea chuckles as she tells me of Richard's days of service during WWII in Japan as a Paratrooper. He was the kind of personality that would end up in the brig for robbing a Japanese bank, "disappearing with piles of void paper money. Guns, blazing to the sky".

And now it's all over.

Some photos from my bicycle ride: 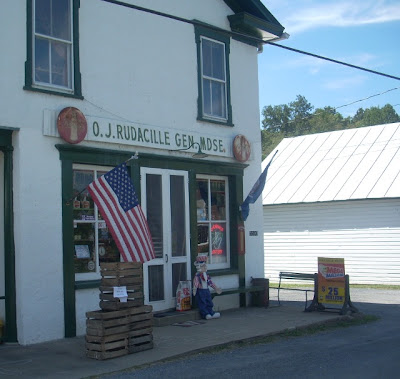 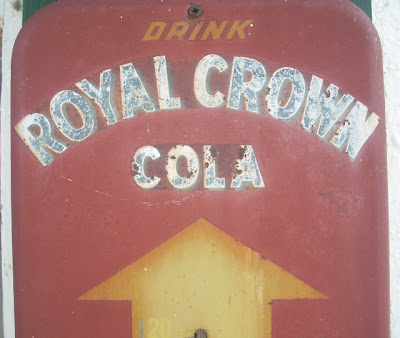 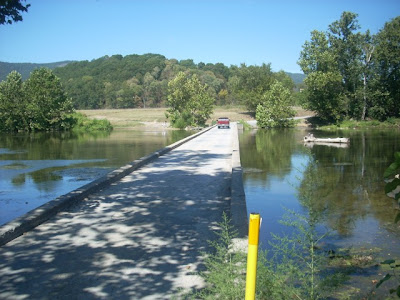 The bridge across the Shenandoah River - it's about a hundred yards wide here, and about three feet deep. 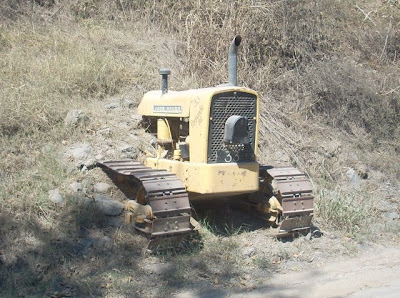 Mailbox made from a tractor 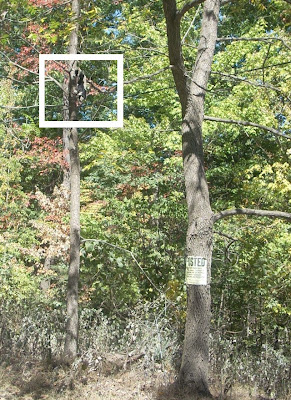 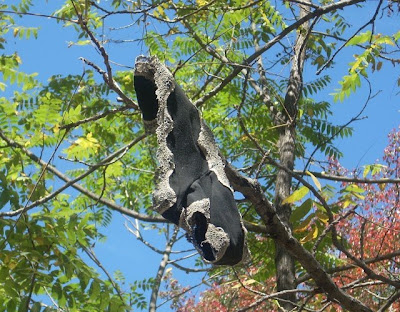 ...and black lace panties hanging from the tree. 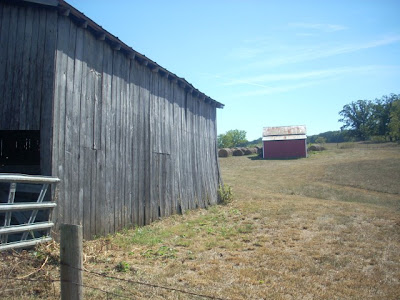 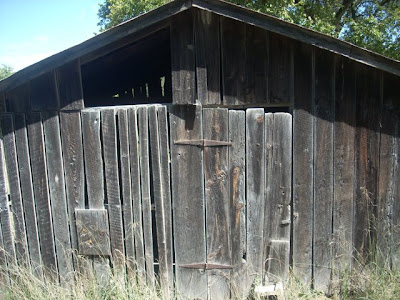 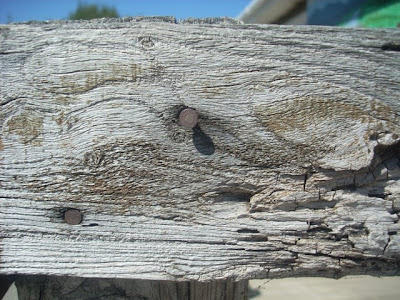 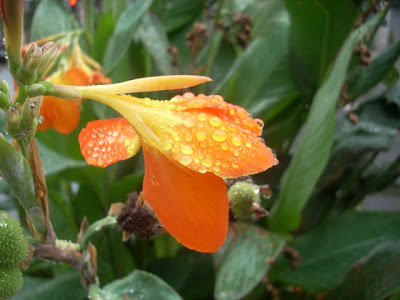 After work on Sunday my attention was arrested by this flower in a big planter at 6th Street and Pennsylvania Ave.
Posted by Turk Turon at 5:26 PM No comments: 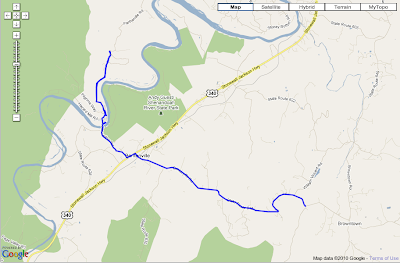 Today I saddled up and took a long ride on the bike, about 20 miles round-trip I believe. Crossed the Shenandoah River at a little one-lane bridge.

The GPS didn't start working for the first three miles. Blackberry GPS's are like that: they expect to have a working data connection, and if they don't have it, they'll keep looking, sometimes for hours, even though the GPS satellites are coming in loud and clear. Oh, well. 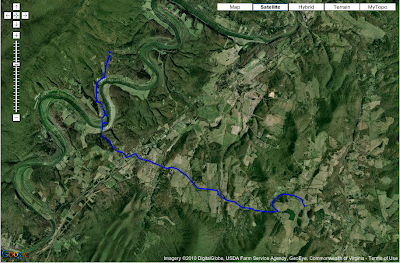 This was the most exhausting ride I have ever done. Nothin' but hills. I pedalled up one hill on the opposite side of the river from an elevation of 550 feet to an elevation of 850 feet. The road was "paved" with dusty, powdery dirt and gravel, and it was so steep that it was difficult to balance the bike: I had to lean forward to avoid toppling over backwards, but if I leaned forward too much, the rear wheel would lose traction. At the top of that hill, I decided, "OK, that's all I can take!" and I turned around and descended the hill; that's the steep drop in the graph. 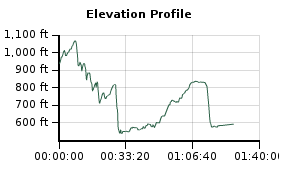 Wheeeeee!
Over thirty minutes to climb, and then back down in about two minutes.

On the way back I stopped at the little campground store and bought an orange Popsicle: 35 cents. Best-tasting Popsicle I ever had!

I was gone four and a half hours and I was near collapse when I got home. I had plenty of water; I took a Camelback with three trays of ice cubes... I'm just outta shape!
Posted by Turk Turon at 11:55 PM 1 comment: