A Brit Joins The NRA

No clue. No clue at all.

They have a cursory look at my driving licence, then ask me to select my weapon. I've no idea. "A small one. For an idiot," I offer.

What I get is a 45 that shoots nine-millimetre bullets (mostly in the wrong direction, it turns out, but that's me not the gun). It's alarmingly heavy and complicated. Even loading the weapon requires thumb strength and dexterity I seem to lack. After the fourth time of showing me how it is done, my guide loses patience. "You left-handed?" he asks. "Or just retarded?"

That's the title of this screed in the New Yorker.

But they say it like it's a BAD thing...

That's Rabbi Schacter on the left.


The smoke was still rising as Rabbi Herschel Schacter rode through the gates of Buchenwald.

It was April 11, 1945, and Gen. George S. Patton’s Third Army had liberated the concentration camp scarcely an hour before. Rabbi Schacter, who was attached to the Third Army’s VIII Corps, was the first Jewish chaplain to enter in its wake.

I've read her books but never seen her on TV. It's great that she was on PBS, too, instead of preaching to the choir. She very calmly and very effectively makes the points that need to be made about the AWB and magazine limits and the Heller case.
Posted by Turk Turon at 10:27 AM No comments:

Don't mess with her. 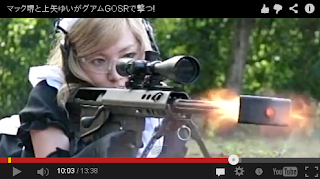 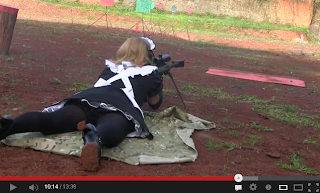 Semiautomatics For The People 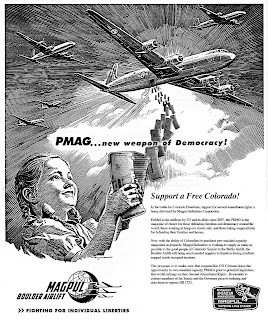 This graphic is sheer genius.

h/t No Lawyers - Only Guns And Money

Posted by Turk Turon at 5:05 PM No comments: