Throw Another Mongolian On The Barbie!

Fine dining at bd's in Indy.
Posted by Turk Turon at 6:51 PM No comments: 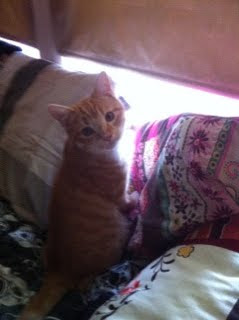 Of Roseholme Cottage.
Posted by Turk Turon at 3:26 PM 1 comment: 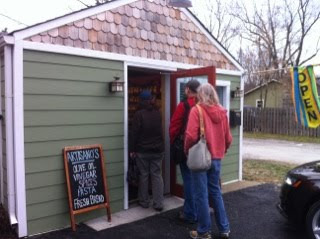 Where Do The Richest Americans Live? 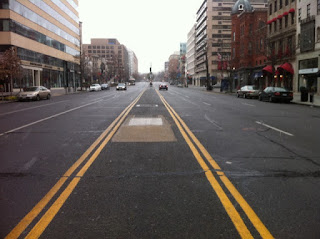 The Little Old Lady From Pasadena

I just saw her. She's about eighty years old, and she's driving a beautiful gold 1966 or '67 Ford Mustang down U.S. 1 in Alexandria.

Still turning all the boys' heads! 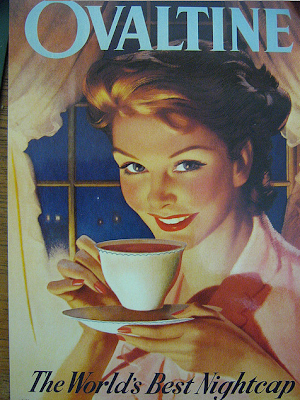 Black swan eggs were the secret ingredient in Ovaltine until the late 1960's. 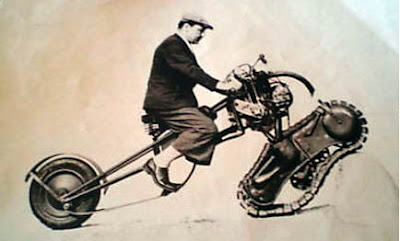 Dark Roasted Blend.
Posted by Turk Turon at 9:37 AM 2 comments:

In Spain, in Catalonia to be precise, it has long been a Christmas tradition to decorate your nativity scene with a caganer. Loosely translated, it means "the defecator". 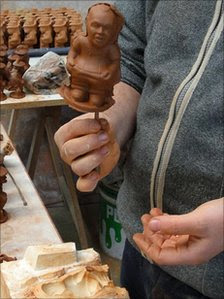 Is that a
dipped chocolate caganer?
They even sell caganers depicting famous people. Here's one: 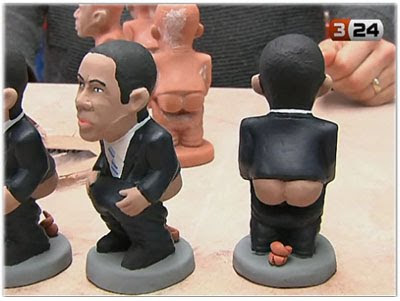 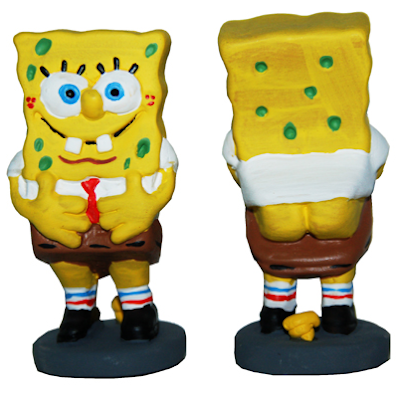 This is "Bob Esponja"

Neatorama.
Posted by Turk Turon at 9:45 AM No comments:

Do Cell Phones Cause Pregnancy?

I had one of these, many years ago. Now, boing-boing reports:

Whomever currently owns the much-passed-around "Commodore USA" corporate trademarks is shipping a modern Commodore 64 clone ("It's back... and better than ever!") The new Commodore 64 is a modern functional PC as close to the original in design as humanly possible. It houses a modern mini-ITX PC motherboard featuring a Dual Core 525 Atom processor and the latest Nvidia Ion2 graphics chipset.

Sent from my iPhone
Posted by Turk Turon at 12:21 PM 4 comments:

Tam links to a humorous discussion of the somewhat mysterious crash of a drone aircraft in a residential neighborhood of El Paso, Texas, just a couple of blocks over the border.

I'm betting they bought it at one of those pesky US air shows, using the air show loophole. You know those drone dealers will sell drones to anyone.

Studies consistently show that diet and exercise are more closely correlated with positive medical outcomes than health insurance. So Congress should pass a law to require Americans to join gyms and buy broccoli rather than to buy health insurance.

Can Congress Force You To Be Healthy? 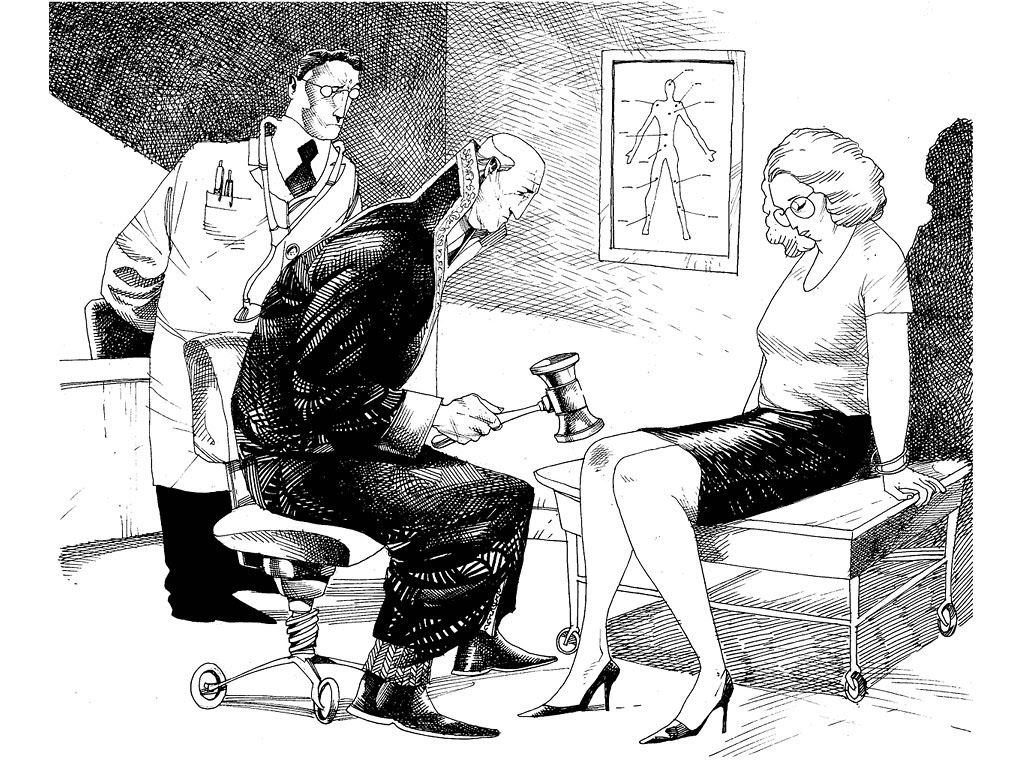 Or eat your vegetables? Or exercise every day?

Girl said to be "not cold or lifeless". 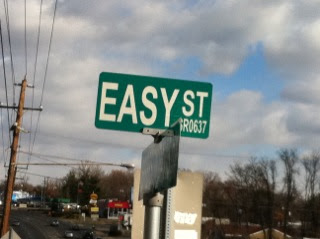 Future banner for Turonistan, due to the recent relocation of our embassy.

Very cool! One of the most effective graphical displays of highly complex data I have ever seen.

h/t Og the Neanderpundit
Posted by Turk Turon at 11:07 AM 1 comment:

A federal judge in Virginia ruled today that the ObamaCare mandate that all Americans must purchase health insurance violates the U.S. Constitution. According to CNN, Federal District Judge Henry Hudson said,

"Despite the laudable intentions of Congress in enacting a comprehensive and transformative health care regime, the legislative process must still operate within constitutional bounds," Hudson added. "Salutatory goals and creative drafting have never been sufficient to offset an absence of enumerated powers."

The case centers on whether Congress has authority under the Commerce Clause to compel citizens to buy a commercial product – namely health insurance – in the name of regulating an interstate economic market. Plaintiffs in the lawsuits argue there effectively would be no limits on federal power, and that the government could force people to buy American cars or, as Judge Hudson remarked at one hearing, “to eat asparagus.”

Well, presumably if Congress could make a good case that the interstate market for asparagus was unsettled, they actually would pass a law to make us all eat asparagus. But does anybody else feel that the Times's reporter's use of the asparagus reference is pejorative? Intended to make the judge seem like a feeble-minded old rustic?

Concerning the recent episode of Sarah Palin's Alaska with Kate Gosselin sharing a camping trip with Sarah Palin, the Washington Post's blog, Compost, had this to say:

Last night's episode of Sarah Palin's Alaska was an exercise in perspective. Move the lens even a bit, and I'm sure the picture would change. From Kate Gosselin's perspective, the afternoon of Fun 'n Campin' 'n Roughin' It With the Palins, Alaska-style, probably becomes a nightmarish affair of dampness and numbness and danger. The closest analogue I can come up with is the time James Joyce and Marcel Proust shared a taxi.

Or the time that Curtis LeMay and Jean-Paul Sartre were stuck in an elevator for nearly an hour.
Posted by Turk Turon at 6:00 PM No comments:

And they filled it. 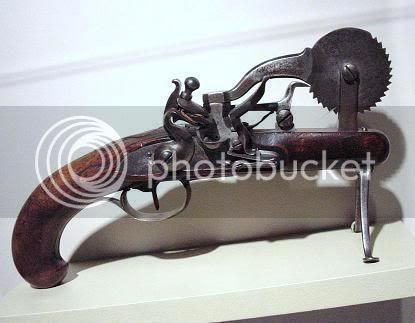 I just spotted this thing on the What Is It blog. It seems to be a device for measuring the power of a sample of black powder. 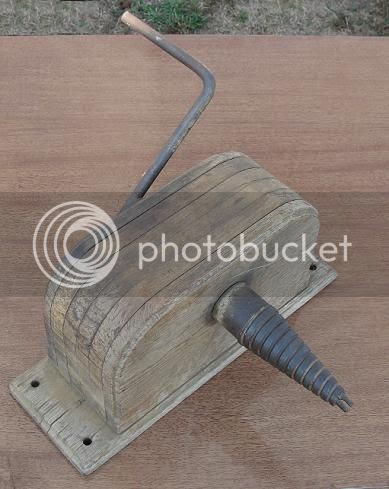 Lots of other cool old implementa at the What Is It blog.

The Eighth-Largest Army In The World

But that pales in comparison to the 750,000 who are in the woods of Pennsylvania this week. Michigan’s 700,000 hunters have now returned home. Toss in a quarter million hunters in West Virginia, and it is literally the case that the hunters of those four states alone would comprise the largest army in the world. 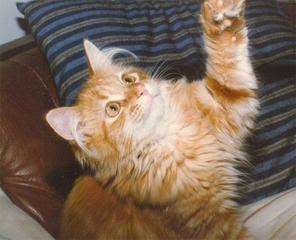 Roseholme Cottage has a new cat and this started me thinking about our long-departed Maine Coon named Zoom. Look at those ear-tufts! His tail was nearly the same diameter as the rest of him.

Just in time for Christmas!

The 'Right' To Govern

There I was, minding my own business, reading a Washington Post column about people's obsession with Sarah Palin, when it leaped out at me:

The left, you see, has long thought that there ought to be some connection between intelligence or learning and the right to govern. 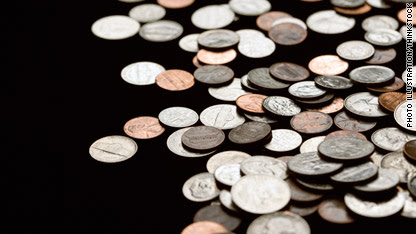 Then, in 2005, he applied for a gun permit and found out for the first time he had a felony conviction. He applied for a presidential pardon, which was officially granted Friday, in the first round of pardons during Obama's administration. 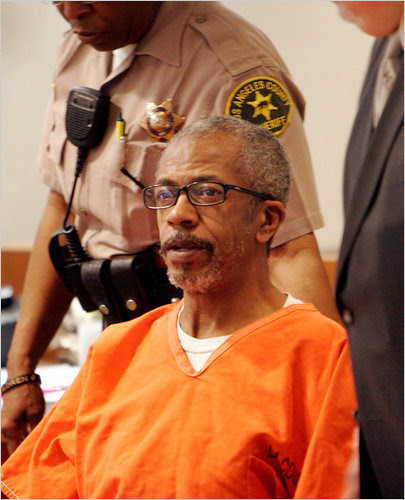 LOS ANGELES — A multiple felon who campaigned against California’s three-strikes law and was free after managing four times to escape its harsh sentencing guidelines has been charged with murdering four people in home-invasion robberies here this year.

Posted by Turk Turon at 7:46 AM No comments: