Experts dissecting the computer worm suspected of being aimed at Iran’s nuclear program have determined that it was precisely calibrated in a way that could send nuclear centrifuges wildly out of control.

Nice work, whoever you are.

NYT
Posted by Turk Turon at 9:22 AM No comments:


Oprah Invites Hundreds Of Lucky Fans To Be Buried With Her In Massive Tomb
Posted by Turk Turon at 2:49 PM 4 comments: 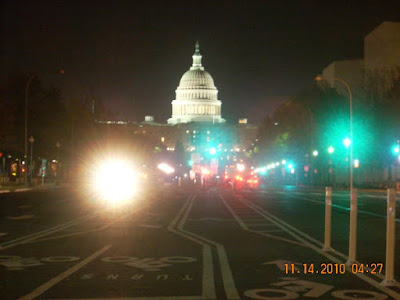 Standing in the middle of Pennsylvania Avenue at 3:27 this morning. 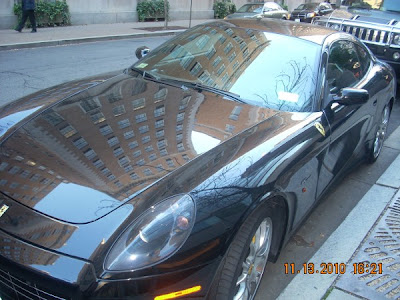 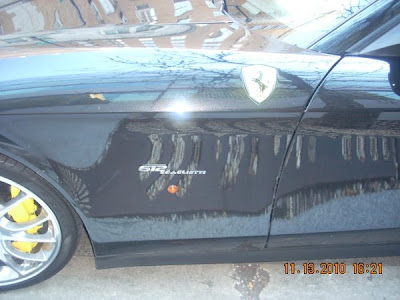 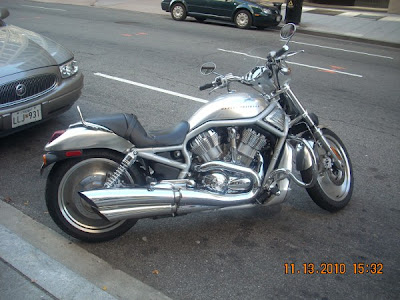 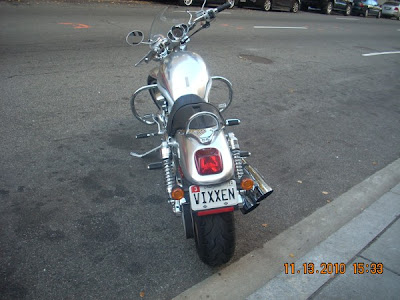 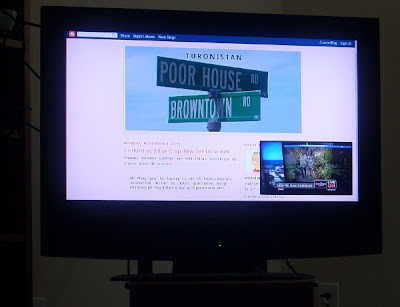 I got a Google-TV box, partly because it includes a blu-ray player (found a $9.99 blu-ray disk of Le Femme Nikita at the grocery store last night!). And it does one really cool thing: you can browse the web and watch a little TV picture-in-picture...that's CNN-HD in the lower right corner. 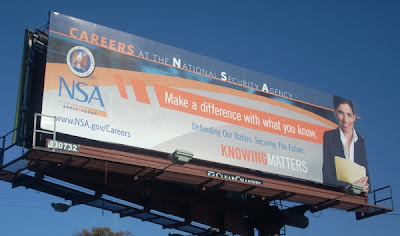 They're hirin'. And they don't care who knows it!

Treasury Secretary Geithner met with China's vice-minister for Finance. As the BBC reports it:

Mr Wang gave his backing to the US Federal Reserve's controversial decision to restart quantitative easing - effectively printing dollars to buy up US government debt.

That's a lot of paper and a lot of ink. Wish I could print money whenever I needed it...sigh.

Hey, I know! Why not give unemployed people jobs printing all that money? Think of all that work: producing the paper and ink, shipping them to the Bureau of Engraving and Printing, driving the 33,000 trucks back and forth, forklift operators...now there is some stimulus!

Or, think of it like this: what if an asteroid or comet weighing 1.32 billion pounds hit the earth? Actually, this funny-money will probably do just as much damage, with a lot less kinetic energy.
Posted by Turk Turon at 11:53 AM 1 comment:

Robots To Guard Your Home 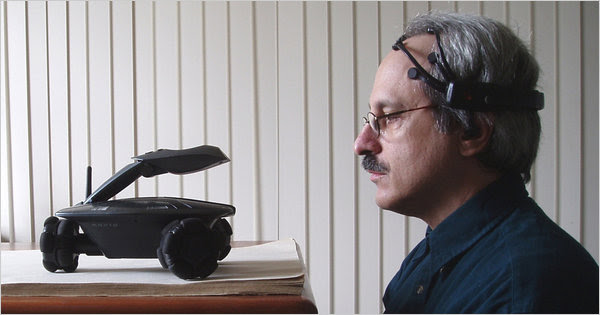 It must have nearly killed them to have to set that headline!
Posted by Turk Turon at 10:29 PM 2 comments:

This is my favorite sign from the big rally. There are 99 more here.

I didn't go; had to work. I edited a piece about the rally for the big show yesterday and I had fun putting together a little montage of Peace Train/Crazy Train/Love Train. And I have to say that seeing Cat Stevens (Yousef Islam) perform "Peace Train" in front of the U.S. Capitol was very inspiring. He even participated in a good-natured "Battle Of The Bands" with Ozzie Osbourne.
Posted by Turk Turon at 1:16 PM 4 comments: