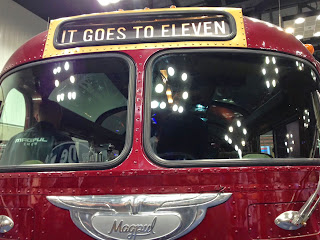 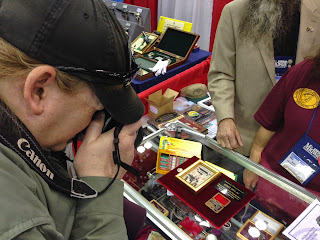 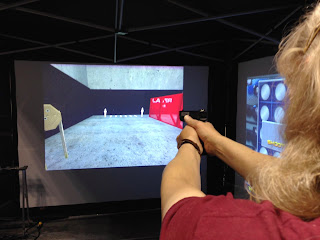 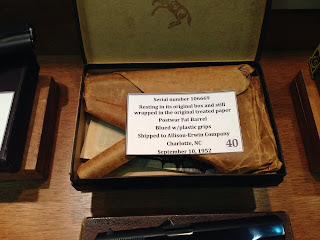 Never unwrapped! At the Super-38 Collectors' booth.
Posted by Turk Turon at 10:43 AM No comments: 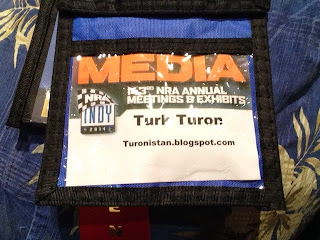 Posted by Turk Turon at 1:32 PM No comments:

WaPo: "Justice Stevens - The Five Extra Words That Can Fix The Second Amendment"

This annoying piece of uninformed nonsense is poor even by the lamentable standards of the Washington Post. And I must come out of my comfortable retirement to object!

Quoting Justice Burger's article in Parade Magazine (although it is more impressive to quote his later appearance on MacNeil-Lehrer where he repeated his charge about "fraud")! Talk about grasping at straws.

Not only is this "stare decisis" after Heller and McDonald, but the Founders rejected the idea, too. I don't usually respond to these editorials, but after all of the meticulous scholarship of the last thirty years, have people forgotten? Here is what I said:


Justice Stevens' idea has already been tried and it has failed. On September 9, 1789 the U.S. Senate debated the Second Amendment, then known as Article Five of the Bill of Rights. A motion was made to add the phrase "for the common defence" after the words "bear arms". This motion was defeated on a voice vote. (Source: Senate Journal #1, page 77) The Second Amendment was then sent to a conference committee to resolve differences with the House version, and the Second Amendment was sent to the states for ratification in the form we know it today. If the Founders of this nation wanted the Second Amendment to be limited to the context of a militia, they had an excellent chance to do it then and it was rejected.