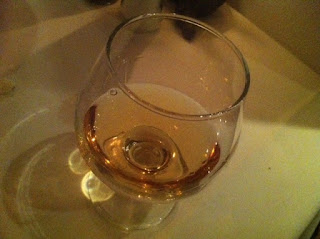 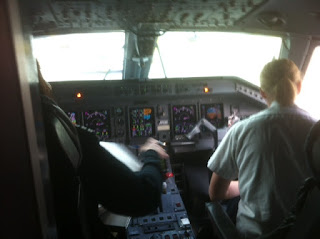 There's a GIRL flying this plane! 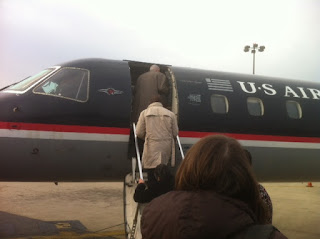 Not Gonna Set The Alarm Clock

I have tomorrow off.

My second day off in three months.

My first Saturday off in eight years.
Posted by Turk Turon at 10:57 PM 5 comments: 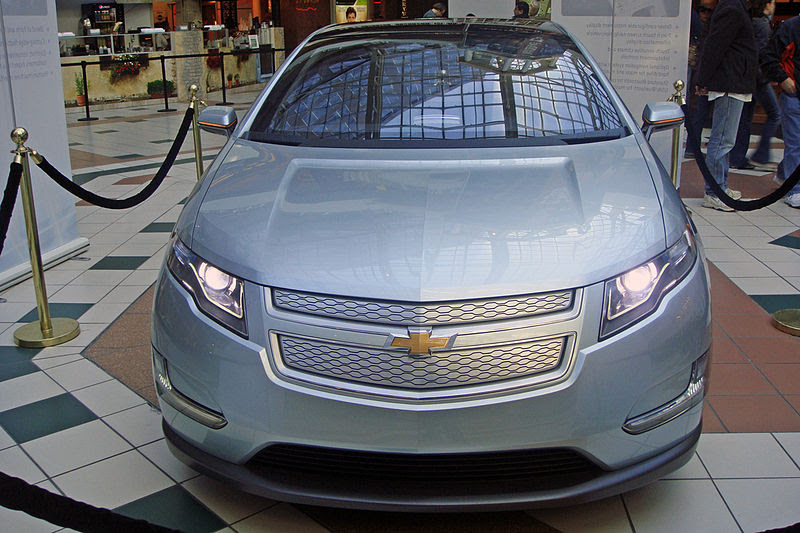 Each Chevy Volt sold thus far may have as much as $250,000 in state and federal dollars in incentives behind it – a total of $3 billion altogether, according to an analysis by James Hohman, assistant director of fiscal policy at the Mackinac Center for Public Policy.

I make obituaries for TV now and then, so when a particularly good one comes along, I take notice. I hope that you will not think me too morbid if I admit to a small collection of my favorites.

The death of Christopher Hitchens on Thursday brought this to mind. A famous (or infamous) atheist, he was once asked if, as he breathed his last, we might expect a deathbed conversion.

I sympathize afresh with the mighty Voltaire, who, when badgered on his deathbed and urged to renounce the devil, murmured that this was no time to be making enemies. 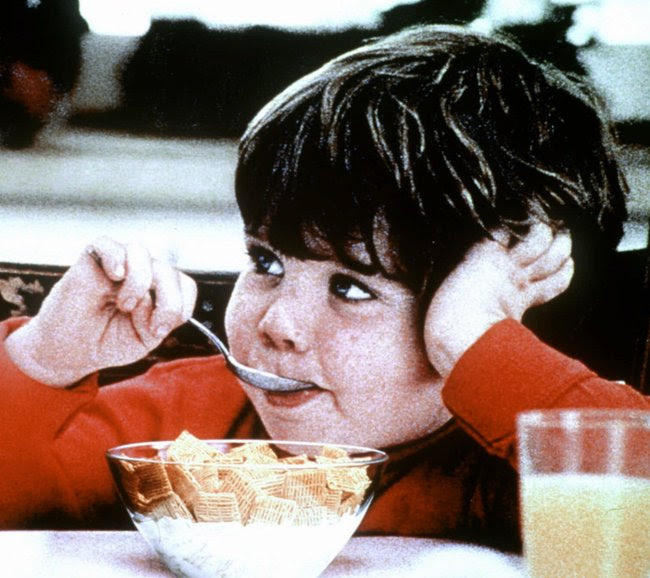 And on Tuesday, the advertising executive Edie Stevenson passed away. She wrote the well-remembered TV commercial for Quaker cereal, "Three Brothers" in which the older boys conspire to use the youngest brother as a guinea pig when their mother serves a new breakfast cereal. “Let’s get Mikey. He won’t eat it. He hates everything.” Then the best line, "He likes it! Hey, Mikey!"

And from Ms. Stevenson's obit in the NYT:

She also leaves a cat, Mikey.

But my favorite obit of all is Madeleine Pelner Cosman, a medieval studies expert and professor who passed away on March 2, 2006. From her obit in the NYT:

Ms. Cosman's husband, Bard, a plastic surgeon whom she married in 1958, died in 1983. Survivors include a daughter, Marin, of Scarsdale, N.Y.; a son, Bard, of La Jolla, Calif.; and four grandchildren. Information on other survivors could not be confirmed.

Ms. Cosman also leaves behind a vast library of illuminated manuscripts and a large collection of handguns.

And Just Over The Border... 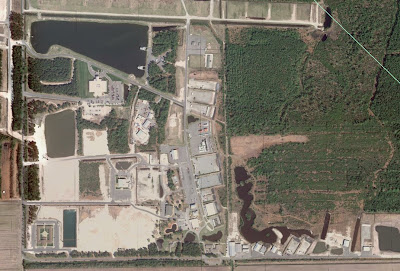 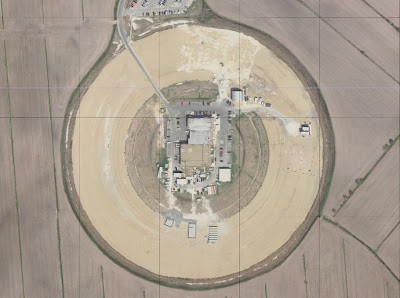 Thanks to reader Bob, we have one more Wullenweber. This one on the Virginia/North Carolina border (the horizontal gray line is the border.)

This one looks like it's been converted into a secret squirrel site. 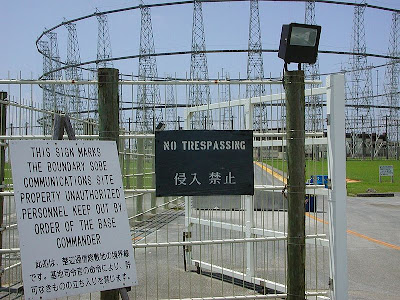 Sobe, Japan
These are very large arrays for high-frequency reception and direction-finding, mostly by governments. Here is the Wikipedia article.

All of the installations were originally super-secret, but most have been dismantled and only a few are left, all of them inactive.

In addition to RAF Credenhill in the previous post, these Wullenweber sites remain: 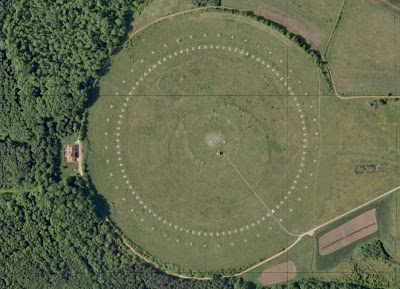 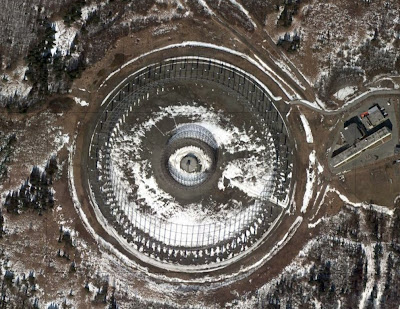 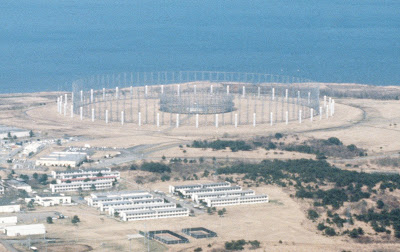 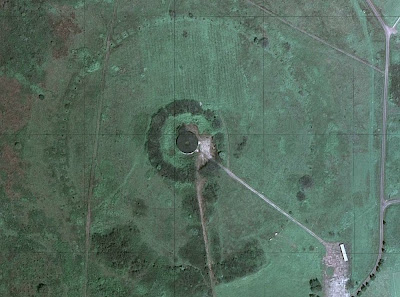 This one has an interesting history. Built in Karamursel, Turkey, it was dismantled by the Turkish government in 1977 in retaliation for a U.S. arms embargo. That was 34 years ago and it's still easy to spot. 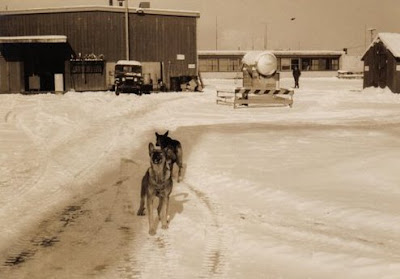 They're anachronisms now, but as this 1955 snapshot shows, security at Misawa was serious.
Posted by Turk Turon at 6:12 PM 11 comments: