"Stairway To Heaven" and "Age Of Consent" 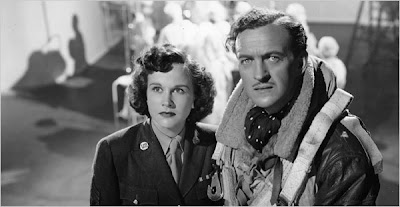 The NYT reviews two DVDs of films by British Director Michael Powell. I have a copy of "Stairway To Heaven" and it is a favorite.

But I didn't know that Powell also directed the even-more-obscure "Age Of Consent" (1969) starring James Mason and the 23-year-old Helen Mirren, who was cast principally because she was willing to play a nude model, er, mostly in the nude.
Posted by Turk Turon at 1:27 PM

um, Helen Mirren nude is a fine thing, at any age. Love the stuffing out of her.

She's quite a Dame.